In many public environments customers and staff have to share private information with the risk of being overheard by others. For one of Sweden’s largest banks, Swedbank, Lexter has developed a solution with local sound masking and soundscaping zones that reduces the intelligibility of speech, increasing privacy and adding a pleasant atmosphere.

In this session Margareta Andersson and Alexander Kassberg from Lexter will talk about the multiple functions of this unique solution. They will also give you the background basics on acoustics, psychoacoustics and our sense of hearing which all together builds the foundation of this solution. 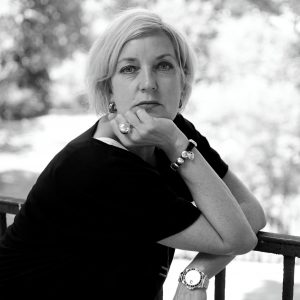 Margareta Andersson is a sound architect and the founder of Lexter Ljuddesign. She has a background in advertising and started her first sound production company in Stockholm in 1996. Together with the Lexter team she has developed and managed a great number of innovative and awarded sound design concepts in public environments. Margareta is an active board member in several organisations in the sound industry. 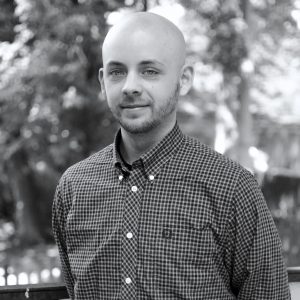 Alexander Kassberg is head of studio at Lexter Ljuddesign and has worked professionally with commercial audio production since 2010. He is also active as a music producer and DJ, and as a board member at the renowned music production school Studio Blue in Stockholm. Alexander is responsible for Lexter’s team of producers and has deep knowledge about bespoke audio production for different media and public environments. Alexander has been part of several projects that have been awarded at the International Sound Awards in 2017 and 2018.