In 2019 Axel Springer sharpened its brand positioning. The brand and its design are creative and rebellious. This is reflected in the new innovative sound identity. The German speech melody (intonation) of Axel Springer’s own voice was used to create a sound impulse connecting the modern company with its pioneering founder.

In 2018 MAN Diesel & Turbo decided to decarbonize and reinvent its core business leading to a new name: MAN Energy Solutions. The Re-Design went hand in hand with the 360° Brand Sound. Building on the design concept of a “Digital Horizon“ and the tagline “Future in the making“, the breadth of the horizon was placed at the heart of the brand sound.

Alexander Wodrich – Managing Director and Founder, why do birds 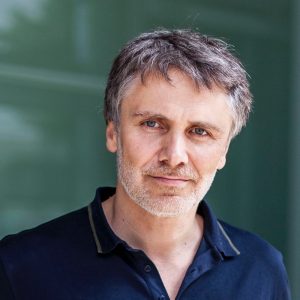 Alexander Wodrich is managing director and founder of why do birds, an agency for audio branding, motion branding and service design. Previously he’s worked for agencies like Wunderman and MetaDesign. In 2010 he founded why do birds, an agency for audio branding and motion design. The agency has won several awards. He regularly appears as a speaker at universities and congresses on the subject of branding and sound. In 2010 Alexander also curated the sound exhibition “Oggetti Sonori” in the Museum August Kestner, Hannover. In his spare time he is a passionate musician: he has played more than 100 concerts with his bands and recorded several records. 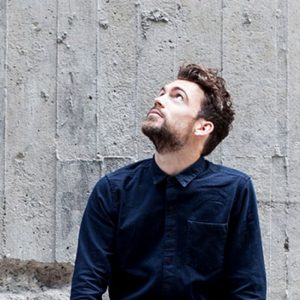 Leo has been a member of the team since 2011 and has since held the creative direction of important audio branding projects such as Siemens, Hyundai or DiDi Chuxing. His creative excellence has earned him numerous red dot, Transform and REBRAND creative awards. In addition to a degree in communication design with honors, he has a musical career with international awards behind him. 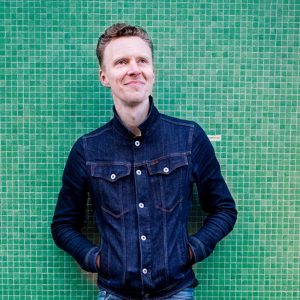 Before joining why do birds in 2017, Sebastian was sound director at MetaDesign, WESOUND and Jung von Matt. He holds a master’s degree in acoustic communication and is professor of brand experience at the HDPK Berlin. He worked on the music strategy for Vodafone, on electro-acoustic concepts for Volkswagen showrooms and on the sound production of the Hyundai Pavilion at the 2018 Olympic Winter Games.