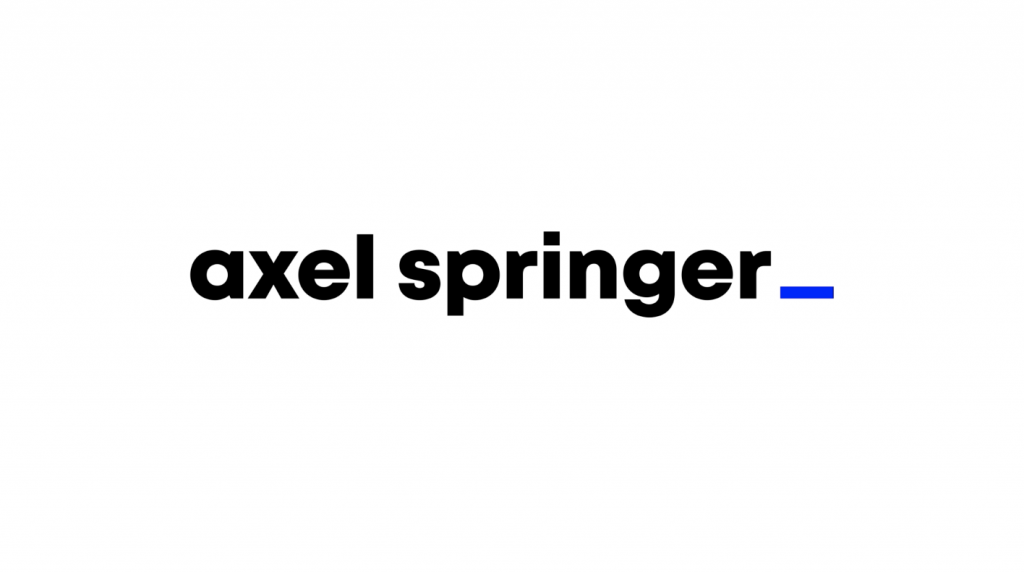 why do birds, Superunion

In 2019 Axel Springer sharpened its brand positioning. The brand and its design are creative and rebellious. This is reflected in the new innovative sound identity. The German speech melody (intonation) of Axel Springer’s own voice was used to create a sound impulse connecting the modern company with its pioneering founder.

With more than 16,000 people in 40 countries, Axel Springer is a global media and technology company built on the vision to empower people to make free decisions with independently researched information. This applies to both its strong media brands as well as its classifieds portals. As Europe’s leading digital publisher, Axel Springer has been building up a fast-growing digital portfolio, driven by a strategy of establishing content and classifieds as successful business models for the digital world. In 2019 Axel Springer created a sharpened brand positioning that reflects its forward-thinking transformative attitude and business strategy.

We took inspiration from the company founder’s belief in the vital role of freedom for democracy and the rule of law. The new brand vision: We Empower Free Decisions. The brand and its design are creative and rebellious – which expresses the two essential aspects of freedom that Axel Springer stands for. This is also reflected in the new innovative sound identity.

In an audio branding workshop the Axel Springer management translated the new brand vision with audio attributes like “bold”, “daring”, “direct”, “reduced”, “minimalistic” and “loud”. We now knew that the sound had to be more radical than usual brand sounds. For inspiration we screened a multitude of films and watched interviews with the company’s founder, the late Axel Springer. His messaging was always very strong, stressing the term freedom.

We wanted to find a way to translate his verbal messages into sound. So we took excerpts from Axel Springer’s own voice and interpreted them with drums. Consonants and vowels received different rhythmic elements and the drums mimic the phonetic sounds of words. In this way, we were able to develop a sound language that is close to the spoken word and thus has the effect of a bold punchline. On the other hand, it embodies a radical form of freedom in the sense of free expression, as the resulting rhythm is unpredictable and ever-changing in measure and structure.

The sound logo is not a typical, memorable sing-along jingle. This would not have seemed right for Axel Springer. Disruptive in its approach, Axel Springer received a sound logo that conveys an attitude and assumes a clear stance rather than relying on immediate likeability. Its speed, expressiveness, and intensity are reflected both in journalism and in the new digital portals of the Axel Springer portfolio – and are also symbolic of the Group’s rapid and consistent expansion strategy.