We are very pleased to announce that Tim Exile will perform at the ISA2019 Award Show using his own music innovation “Endlesss”.

Endlesss is a live collaborative music-making platform that wants to do to music what TikTok has done to video. Media is transforming from something we lean back and consume to something we use as a language to build relationships, identities and audiences. Short-form, collaborative, conversational social platforms are the new normal and its imperative music has its answer to this. 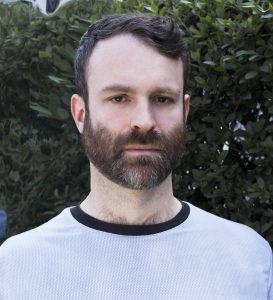