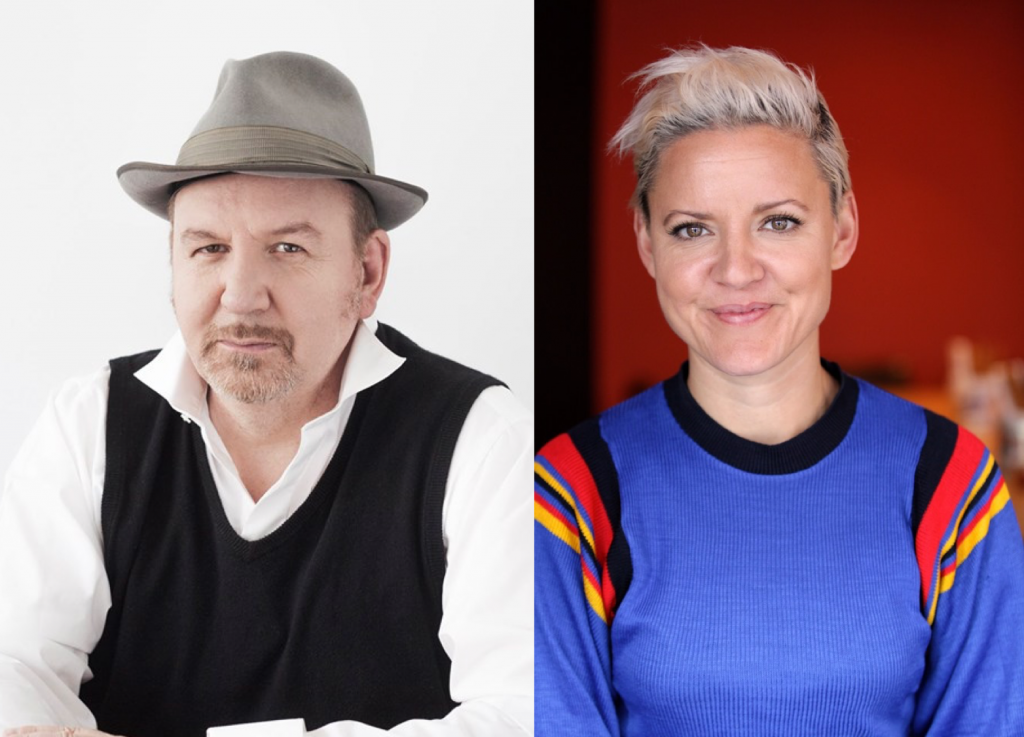 We are pleased to announce the hosts of the ISA2019 Award Show, Steve Blame and Sara Kelly-Husain.

Steve Blame is one of the most iconic faces of Music Television and works today as a Screenwriter, Author and Host. He has previously worked as MTV News Editor, Viva 2 Program Director, and set up Tango TV in Luxembourg. Furthermore, he is the author of two books, and hosted a prime-time TV show on VOX at the end of December 2016.

Sara Kelly-Husain started playing theatre for a few years but then realised an acting wage seldom pays the bills and bravely delved into the media industry traveling Europe as a creative producer for an extreme sports, lifestyle and music show. For over a decade she has been working as a presenter, actress, producer and voice over artist.