We are pleased to announce composer and music producer Peter Hayo as juror of the International Sound Awards jury. 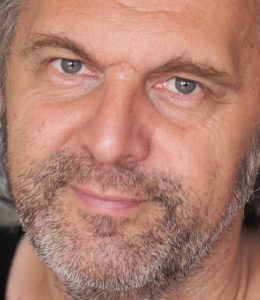 Peter Hayo is a berlin based composer and music producer. As CEO and Head of Creative of Perkypark Music as well as one of the founders and CEO of the one of the worlds most reknown dance labels in the world called GET PHYSICAL MUSIC he’s working in music for more than 25 years by now. Since the late 90ties, PERKYPARK has been composing & producing music for many TV spots, brands, films & campaigns such as of BMW, MINI, UNIQLO, LEVIS, AUDI, VW, SATURN, COKE and many more for agencies including BBH, JVM, Heimat, KT, DDB, Scholz & Friends. With 25 years in the musicbiz, golden & platinum records, numerous chart entries and No. 1s, productions, remixes & songs for artists all over the world Peter Hayo was proud to add a Bronze Lion for MOSHPITAL at last year’s Cannes festival for Perkypark Music.