We are very pleased to present the first jury member of the International Sound Awards: Martyn Ware. We will announce more members in the days to follow. 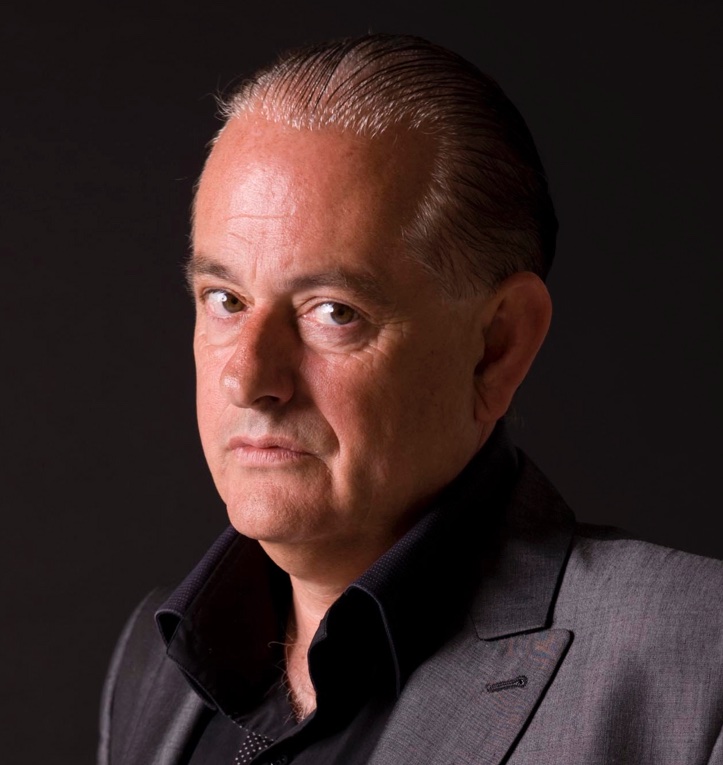 Born in 1956 in Sheffield, UK. After leaving school worked in computers for 3 years, in 1978 formed The Human League. Formed production company/label British Electric Foundation in 1980 and  formed Heaven 17 the same year. Martyn has written, performed and produced two Human League, five BEF and nine Heaven 17 albums. As record producer and artist has featured on recordings totaling over 50 million sales worldwide – producing Tina Turner, Terence Trent D’Arby, Chaka Khan, Erasure, Marc Almond and Mavis Staples, etc. Founded Illustrious Co. Ltd. with Vince Clarke in 2000 to exploit the creative and commercial possibilities of their unique three-dimensional sound technology practice in collaboration with fine artists, the performing arts and corporate clients around the world. He also lectures extensively on music production, technology, and creativity at universities and colleges across the world.

We use cookies to ensure that we give you the best experience on our website. If you continue to use this site we will assume that you are happy with it.OkRead more