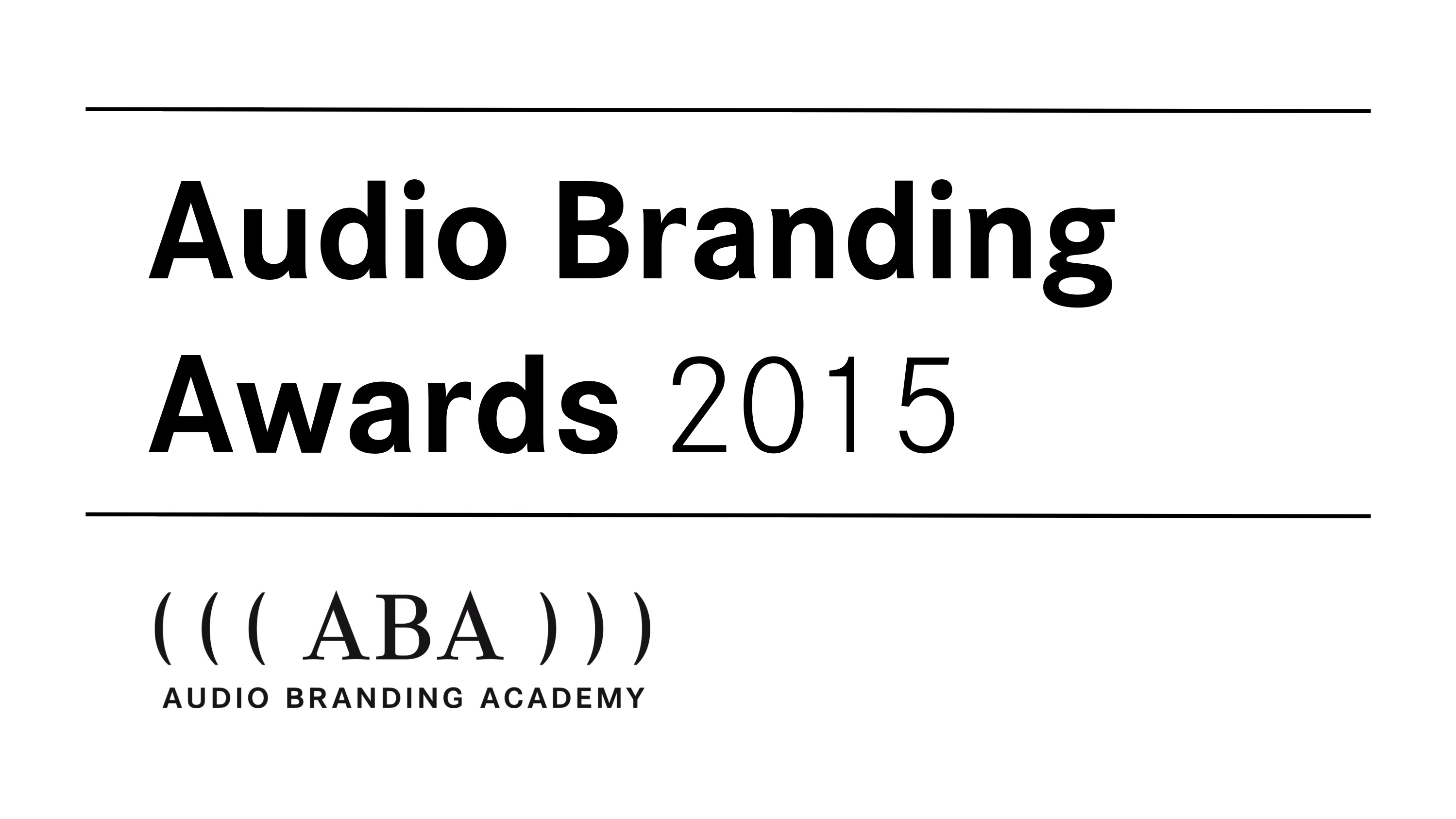 The Audio Branding Academy is very pleased to announce the Best Practice Cases of 2015. Seven projects from six agencies were selected by the Award jury as best practice:

The six responsible agencies will present the following cases at the ABAWARDS2015 on May 28th:

These six cases compete for the GOLD, SIlVER, BRONZE and the AUDIENCE Award.