The Voice of Bixby 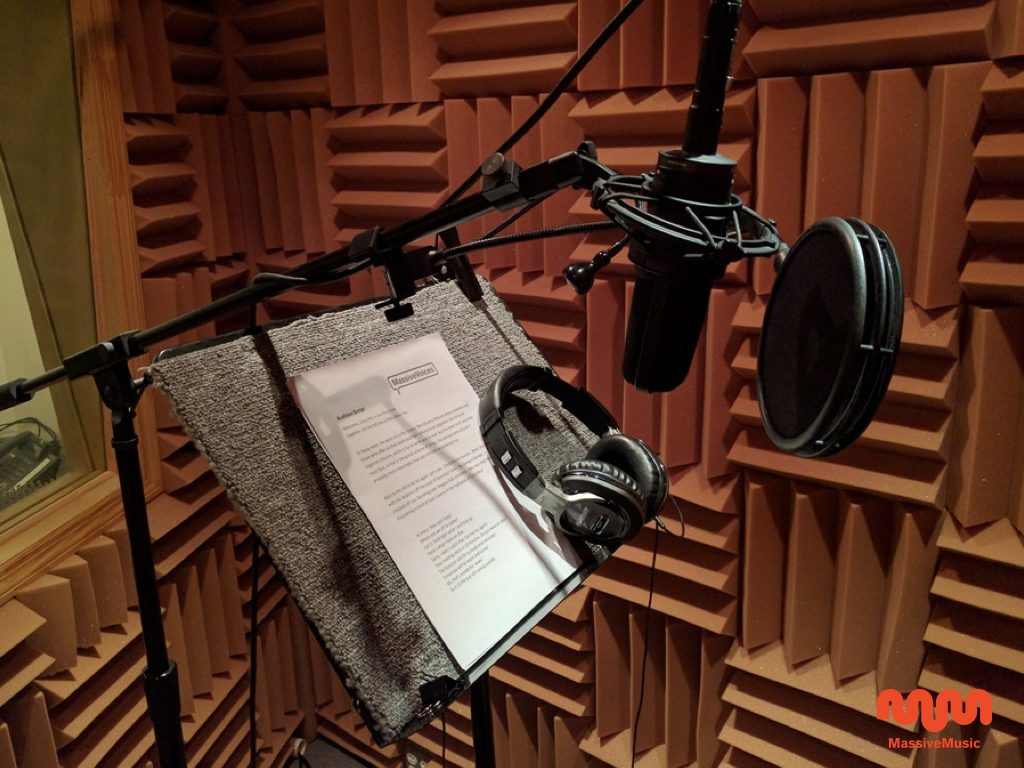 Brief
Samsung is the world’s largest mobile phone manufacturer, with 22.3% of the global market share in 2016. Samsung wished to create its very own voice assistant and approached creative music agency MassiveMusic to be its sound and voice partner. We were briefed to identify and create the voice of a human, playful and matter-of-fact assistant who was both purposeful and matched Samsung’s brand identity.

Challenge
The challenge was defining Bixby’s voice characteristics and ensuring that Bixby sounded human enough to be a real person. A fundamental aspect of our creative process was to leverage the power of voice to retain human context during an AI-led interaction.

Approach
We set about casting voices of US accented males and females. The Massive team refined the initial cast down to a small number of finalists. Those shortlisted then completed numerous test sessions before settling upon the chosen voice of Bixby. MassiveMusic’s team of sound and voice specialists tested countless numbers of voice iterations, and then recorded, directed, edited and post-produced every single script, in a record-breaking timeframe.

Result
The final result was the perfect voice of Bixby, with a confident, upbeat and friendly persona, and matching Samsung’s brand mission. Bixby and it’s human-like voice now helps over 10 million users on a daily basis in more than 200 countries, with well over 10 million daily users in just over a year in market.