The Sound of FIA 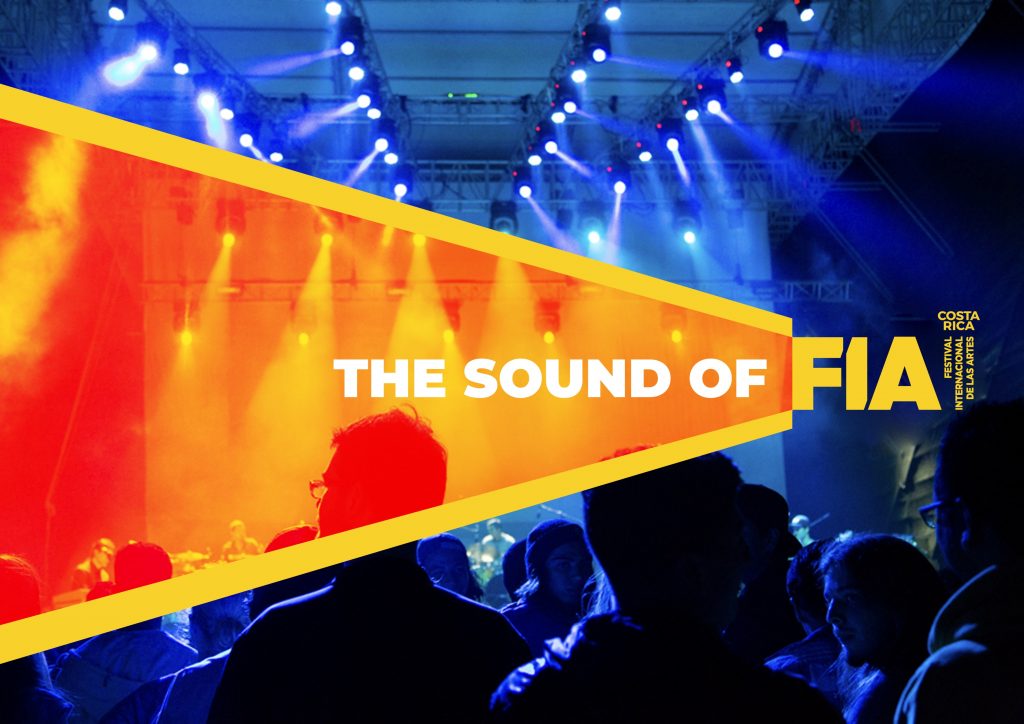 After a muted 2015, FIA needed a new and inclusive voice. The audio branding was inspired by its new graphic identity and the Dorian mode, making it very catchy for all kinds of people and well accepted internationally.

The International Arts Festival of Costa Rica (also known as FIA) is a cultural initiative promoted by the government that unites people from all ages, social classes and genders to appreciate various forms of art, from street performances to night concerts at the theater. Every year many artists from around the world join us in this celebration.

In the previous years, the Festival was struggling with its identity and couldn’t project a consistent message. FIA’s main goal is democratizing art, with the purpose that everyone has access to it. The new brand’s graphic identity was based on a window that opens to show everyone the beauty of art, but we understood FIA needed a unique sonic DNA, that was able to express the democratization of art the best way.

We created a seven-tone sequence using the Dorian mode, a melody structure where the notes rise up and then come back down, just like the FIA takes the art from the sky and brings it down to the people. This motif became the foundation of FIA’s new sonic DNA and shaped the sound logo.

The audio branding was launched with a live performance opening the Festival. It is also used outdoors during the Festival and to make content videos. Everyone was invited to play the melody and, in only a few days, people were humming and dancing to the tune.

Artists like Gustavo Santaolalla (Argentine musician, film composer and producer) and Aterciopelados (Colombian rock band) shared their version using different instruments and humming it. Even our President joined in and played the melody. Uniting different countries and different forms of art into one single voice. Proving art is open for anyone ready to hear it.