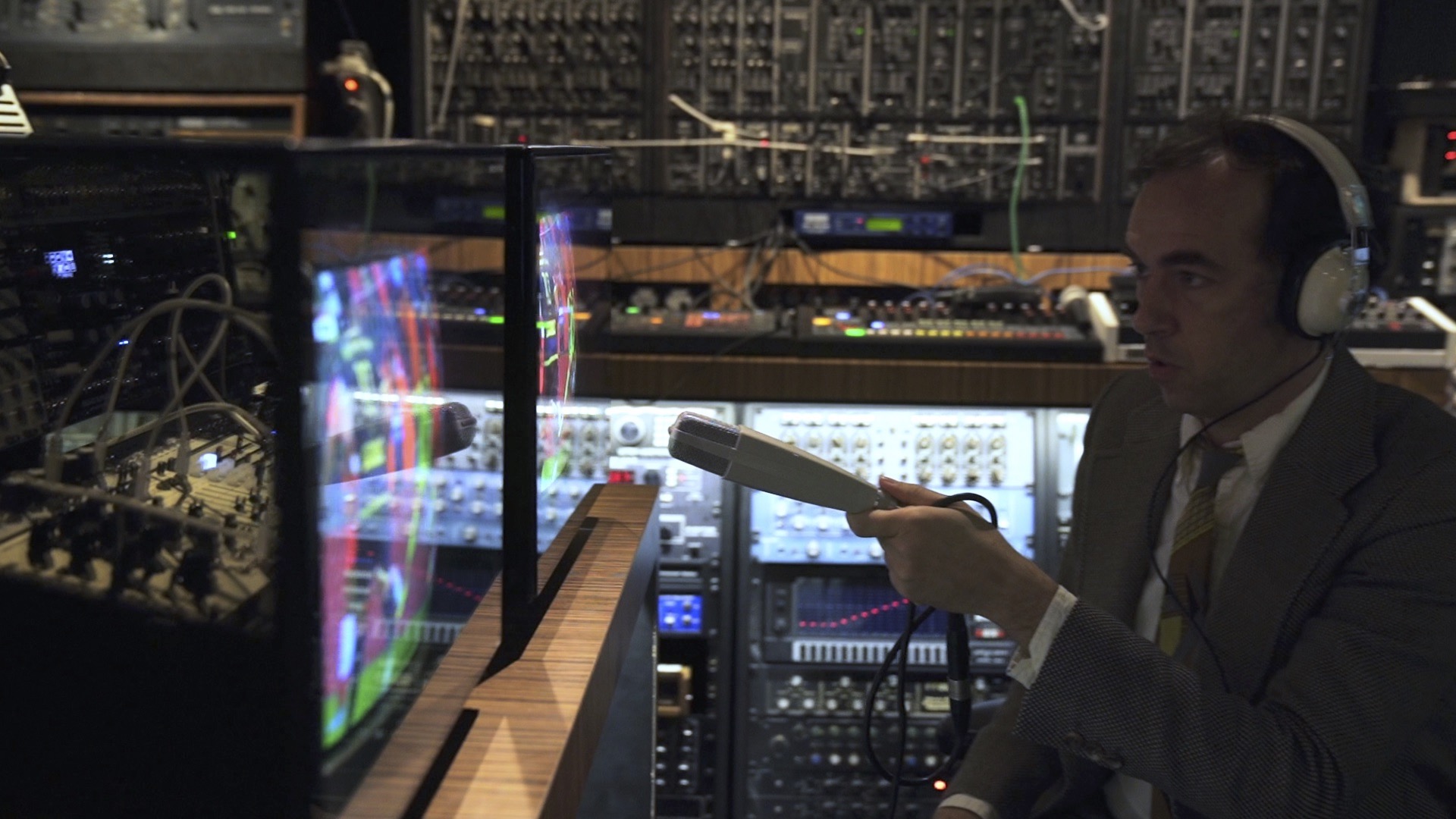 For Pro League and Eleven Sports, we created a new anthem for Belgian first division football. Samples of supporters and typical ‘football sounds’ were distilled from live recordings and video footage of football matches. World famous artist Soulwax put these samples into a keyboard in order to create a new melody resulting in a contemporary anthem.

For Pro League and Eleven Sports, we created a new, contemporary anthem for Belgian first division football. Samples of singing/screaming supporters and typical ‘football sounds’ (a ball being kicked/going into the net, a beer can being opened) were innovatively distilled from live recordings and video footage of various football matches. World famous, Grammy nominated artist Soulwax, being huge football fans themselves, put all these samples into a keyboard in order to create a new melody.

The result is an anthem that is totally different from the orchestral instrumentation being the norm in other leagues, that symbolizes the story that the organizations want to tell together (‘sports-experience envisioning the future’), that audibly translates their baselines (‘closer to football’ and ‘by the fans, for the fans’) and that literally unites all different teams’ supporters. Fraternizing them wherever and whenever they follow the game due to the different versions of the anthem: the stadium version is played in the stadium when the teams stand side by side the minute before the first whistle.

The anthem has been picked up by international media (Frontview magazine, D-News, De Morgen, Humo, …), by various world-famous artists (among which Tiga (782K Instagram followers) and Boys Noize (206K Instagram followers)), has reached number 1 in the charts on Soundcloud and has been aired in high rotation on national radio Studio Brussels (9,44% market share with an average of 530K listeners per day).