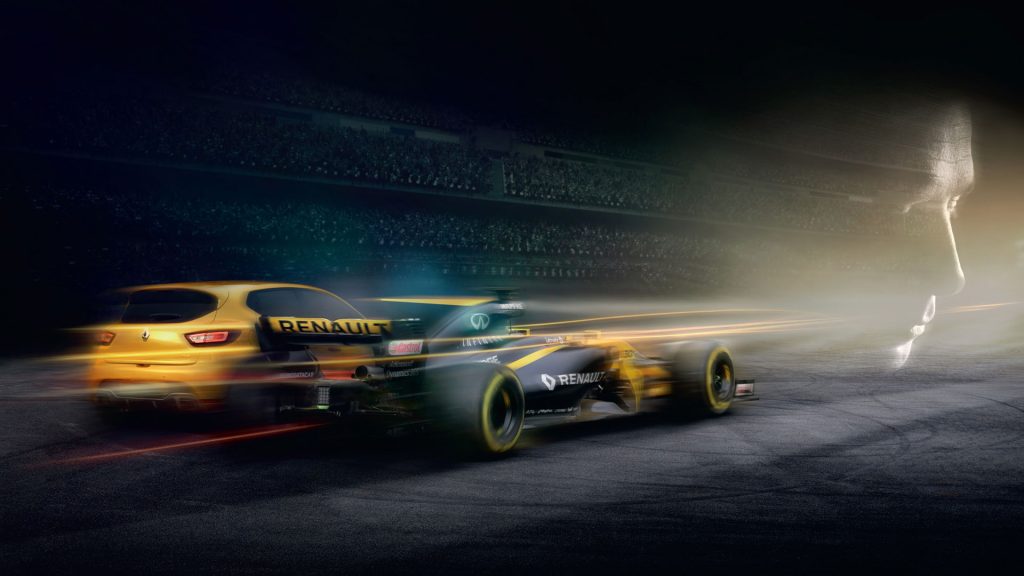 In 2017, Renault Sport (R.S.) worked on a new global brand strategy based on the concept: Enter the Zone. Not only were the logo and graphic universe redefined, but this launched the creation of the very first audio identity for one of Renault’s sub-brands. The raw, powerful and intense music embodies the R.S. brand values.

Today, the Renault audio identity is identifiable by many around the world. Developed in 2015, when the brand underwent a rebranding, it’s been since applied to every brand communication touch point, making Renault one of the first brands in the automotive sector to have a consistent, coherent and unique sound strategy. After only 2 years of public exposure, IPSOS values this new audio identity as eight times more powerful than its competitors.

Thanks to the success and the new brand assets brought by this global musical universe, Renault decided to go further in 2017 and came up with a broader sound strategy for its sub-brands, such as R.S.

The work on the R.S. sound identity took was created around a powerful concept and tag-line, Enter the Zone, which informs the musical components. The zone is right before the race, the moment when:
+ your heart beats stronger
+ your blood runs faster
+ your brain and body feel numb
+ you’re about to feel the pure rush of adrenaline…

The challenge for the agency was to convey the “zone” concept – the power, performance and passion – all while integrating musical assets from Renault’s audio identity, so that a link remains between Renault and its sub-brand, R.S.

The final result is a mix of rock, urban beats and instruments carried by a powerful voice, but not just any voice. The voice talent is the same as found in the Renault audio identity so that even this texture remains linked to the sub-brand. The difference is that the voice is used in a cheeky, powerful way and raps, rather than sings, the lyrics. Creating a specific universe for R.S.- intense, raw and definitely « bad ass »…

Today, this new audio identity has been applied to various touchpoints such as TVCs, web content, events and brand reveals.