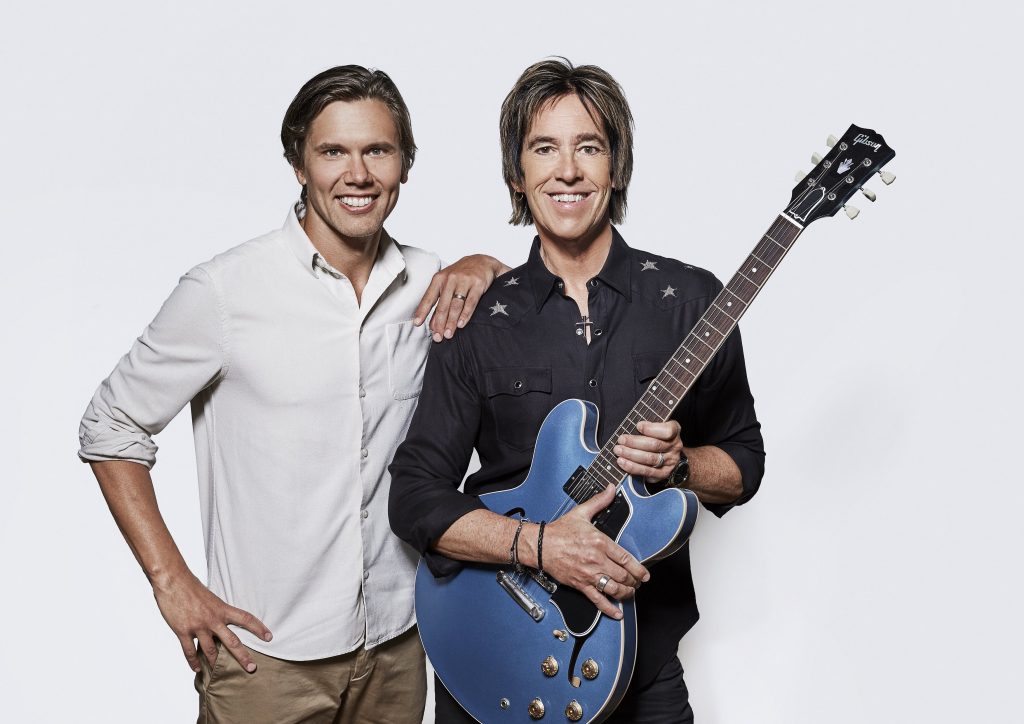 Airplane’s background noise affects your taste perception. Finnair created the Hear the Taste concept to balance the taste experience with scientific soundscapes. In Swedish market, we wanted to bring in some unique Swedish element. So, we created with Roxette for our inflight dishes the scientific soundscapes based on Roxettes iconic hit tunes.

Starting point
Finnair wants to offer the best possible travel experience on their flights. Meals are a big part of the travel experience, but airplane meals are affected by several outside factors that make the experience less enjoyable. Already in 2017, Finnair launched the Hear the Taste concept, which aims to balance the taste experience with scientific soundscapes.
This time, the mission was to create a Hear the Taste concept for the Swedish market. Finnair signature chef Tommy Myllymäki would help with the launch. We decided to continue with the Hear the Taste concept, but in a way that’s unique to the Swedish market. The goal was to create a concept that strongly leverages a PR angle.

Creative solution
The background noise in an airplane cabin has an effect on the taste experience. The low humming sound enhances bitter and umami tastes while sweet and salty tastes are reduced. Hear the Taste concept focuses on scientific soundscapes with frequencies that have been tailored to enhance certain tastes and to balance the whole.
When we talk about Swedes and sounds or music, it’s impossible to pass by the success of the Swedish music industry. We decided that we want the Swedish launch to happen with the biggest music brand possible, someone who will create scientific Hear the Taste soundscapes together with us. Roxette was interested in our concept, and so we had the building blocks for a unique creative solution.

Implementation
We took one of Roxette’s biggest hits, “The Look”, and then built tailored soundscapes together with a professor of molecular gastronomy Anu Hopia from the University of Turku. The concept was launched in Stockholm in November of 2018. The event was hosted by Tommy Myllymäki, and both press as well as influencers had been invited. The participants were served Finnair’s business class menu designed by Tommy Myllymäki while they listened to the soundscapes on headphones. In order to offer the Hear the Taste experience to all Swedes, we have also created soundscapes for classic Swedish tastes: meatballs and cinnamon buns.

27 different Swedish medias wrote about this project, even Expressen, one of the biggest media in Sweden. The earned media reached 1 702 204 Swedes (Population in Sweden 10 million). In addition, the influencer campaign’s publications view through rate was particularly high at 85,28% (market benchmark 50%). In the end, earned media reached 42% more than paid media, showcasing the PR success.