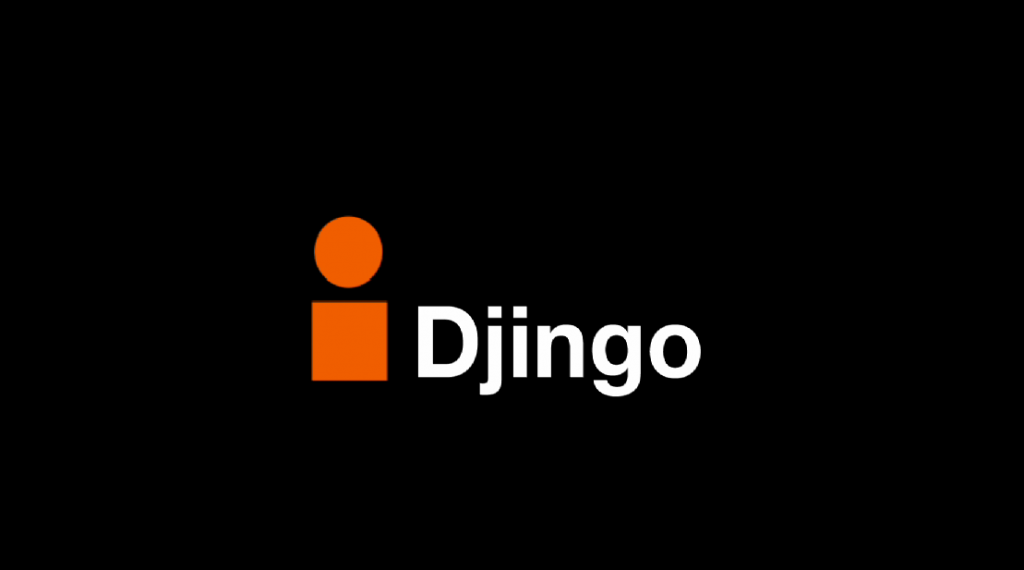 Djingo is the voice assistant of Orange. Close and human, its expressiveness embodies the personality of the brand. The sound design within the eXperience Design Lab of Orange, has decided to associate with the voice of synthesis, all possible forms of interjections to express, according to the definition, a response tinged with human emotion.

As a virtual assistant using the commercial voice of Orange already used on different channels and advertising content in France, Djingo embodies the personality of the brand.

The sound design practiced within the eXperience Design Lab of Orange, has decided to associate with the synthetic voice, all possible forms of interjections to express a response tinged with human emotion to questions interlocutors. Thanks to this contribution, Djingo reveals more proximity and collusion with the interlocutor, tends to more naturalness.

The interjections are enhanced by the use of the piano. More often resumes the vocal melody by supporting the positive as well as the negative thanks to the heights and volumes of the notes. The piano is for us the ideal stamp because it is able to marry the full range of feelings. This combination adds a functional aspect to Djingo’s oral expressiveness. We call expressive sound notification, this voice and piano mix both for the product itself, as well as for voice exchanges between the speaker and Djingo. And beyond the functional, it is the character, the coherence and the personality of Djingo character that asserts itself. This is what makes the Orange AI unique and singular by not being entirely part of a system logic, nor quite in a human register.

In practice, this is heard from the first interaction with the speaker Djingo. Take the classic case of interjection “hum hum” or “hun hun” heard during a telephone conversation. Failing to see our interlocutor, we often use it in an exchange to signal our presence, to show that we are listening, attentive to the conversation, proving we are concerned. Even in a face-to-face or group conversation, we express it to show interest in what is being said. These expressive elements placed before the answers of Djingo, more precisely at key moments of the interaction, thus define a vocal or written posture of Djingo. They act as a functional sound element while giving a clue to the tone of the answer.

Expressiveness, through the use of interjections, is an essential asset to Djingo personality in the absence of any clue related to facial or body expression. From the point of view of the interlocutor, this gives an impression of communicating with an entity closer to the human with character traits rather than a machine.

Djingo also has the possibility of a visual appearance that manifests itself on products equipped with screens. It is a square with a circle on top. The square symbolizes the fundamentals of the company. The circle has a more social and emotional aspect. This representation is not fixed. It also translates into movement, state changes such as shape and color. Associated with its sound expression, this gives it evolutionary postures in the course of interactions according to services and user profiles. It is this unique relationship that we want to maintain between Djingo and its interlocutors, and by extension between Orange and its customers.