Bring the world to Asecs 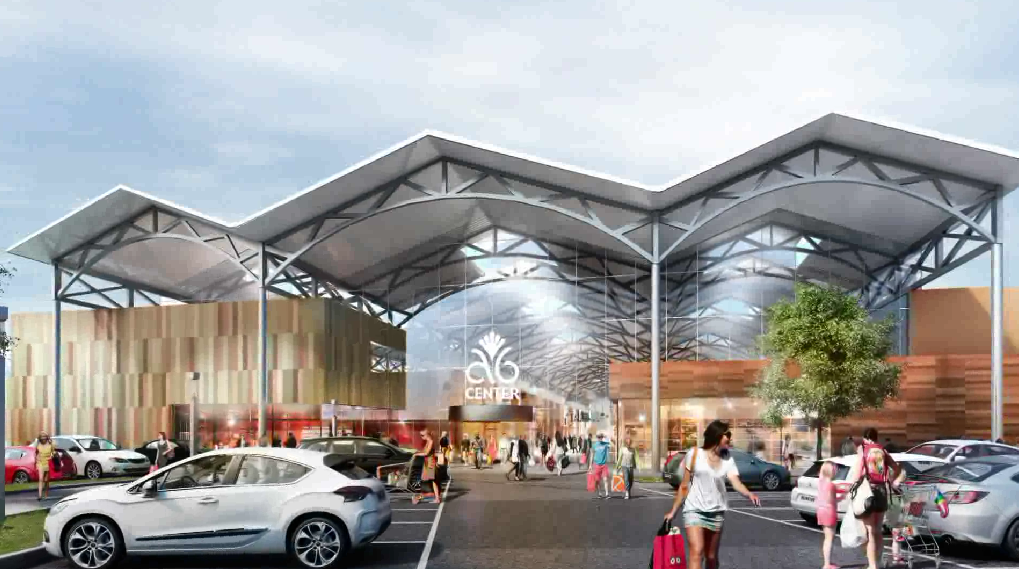 Radja made a sound identity to Asecs shopping center and our concept kicked off in combining morse code and music. The concept was then published on social channels where we urged people from all over the world to share their urban soundscapes. Inspired by their material we made a sound logo, brand themes and soundscapes for marketing and building.

Asecs shopping center went through a major rebranding process in 2016, which also was the starting point for the building to undergo a refurbishment. Radja was commissioned to strengthen the brand with a sound identity. Our starting point was Asecs history as a regiment and the new tag line: “Bring the world to Asecs, and Asecs to the world.” We chose to put the brand’s history in a modern context by anchor our concept to two universal languages: morse code and music. With this as our starting point we produced a sound logo and different brand themes. The sound logo is the very heart of the sound identity and it’s based on how Asecs is interpreted on morse code. The code was then translated into music, both as a logo and longer themes.

As part of the process we where asked to make a connection between the brand and the shopping experience. The architect had given the new parts of the building a design similar to international train stations. This inspired us to ​​choose “street music” as a key component in the design of branded soundscapes for the building. We then literally interpreted the tag line and Asecs core values; Variation, Evolution, Revolution. In these terms Asecs clearly expressed a will to break norms and retrieve influences from the rest of the world. So, we left the studio and published our concept on social channels where we urged people to share their urban soundscapes.

The result was overwhelming – and we received greetings from Venezuela, Hong Kong, UAE, Cameroon, Belarus, USA, Nigeria, France, Ireland, India… Based on the sound files sent to us we identified different instruments, rhythms, tones and created short compositions by combining two flavors – like a fusion in a fine dining restaurant. But instead of combining northern cloudberry with Japanese ginger we married Persian oud with a Bolivian flute. 50 short acoustic fusions were produced and sprinkled out in the ceilings three channel speaker system making the fusions come from different directions when they are played. To enhance the sense of street music and avoid, due to the architecture, a feeling emptyness we made the place more vibrant by adding environmental background sounds from Copenhagen Central Station.

The rebranding were launched in October 2017, and the change from A6 to Asecs initially faced massive resistance. An interesting debate followed; about history, the preservation of “Swedish culture”, nationalism and old traditions. A debate that became even more relevant since the new Asecs was to be built on tolerance and openness. But everything calmed down, and the concept of connecting the old A6 to morse code and let people from all over the world take part in the creative process eventually received positive attention in the media and has also been a frequent conversation topic among visitors. We are proud to state that we, with the help of history, created a multi-cultural experience in several dimensions, with a strong foundation in the brand.