In 2018, we at Blinkist started developing our audio brand to improve the brand experience for our more than 14 million users. The Blinkist core brand values are reflected in our audio DNA. The brand concept features great flexibility and future adaptability, allowing for custom-fit use in product and marketing, uniting the overall brand appearance. 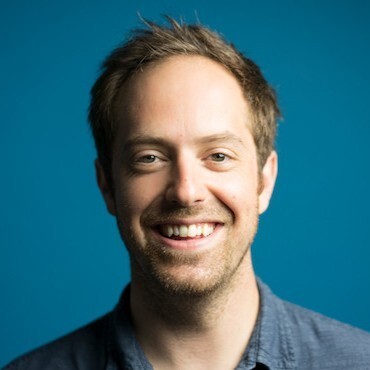 Kaleb Wentzel-Fisher is a Berlin-based filmmaker and musician from the U.S and currently leads the video team at Blinkist. His first feature film, Sankofa, which was produced by Molly Aida Film and was premiered at the Zagreb Fantastic Film Festival in Croatia in 2014. Kaleb has made films and music since his early teens. He studied audio engineering and production at the McNally Smith School of Music while teaching himself video production. He has spent the last 15 years working in the film industry, teaching seminars and workshops, and creating his own films and music. After developing curricula and teaching film and audio production at the Media Arts Collaborative Charter School in Albuquerque, New Mexico, he moved to Berlin to focus on developing his career as a director and media specialist. Kaleb’s work has been featured on MTV, Canal+, IFC, SilverDocs Film Festival, Current TV, Vimeo Staff Picks and more. 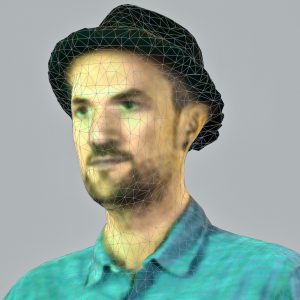 Martin Backes studied Acoustic Communication/Sound Studies (MA) and Digital Media Design and Arts (MFA), both at the University of Arts Berlin. He is co-founder of aconica, a design studio specialised in the fields of audio branding, sound + media design, media-enhanced scenography, multi-sensory marketing, interactive and UX design. Additionally, he is also founder of Design Sprints Studio, a product design, strategy and innovation consultancy based in Berlin. Since 2009 he has been working as a university lecturer and taught different courses such as brand communication, music production, audiovisual design, sound design, UX design, interactive art and design at various universities worldwide. He is also jury member of the VIA – VUT Indie Awards (Verband unabhängiger Musikunternehmer*innen e.V), the first and only critics’ awards of the independent music industry. In his spare time, he likes doing art and music. 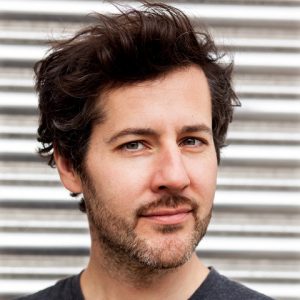 Michael Schlücker is Co-Founder of GREATEST KIDZ, a Berlin-based music/sound production studio. From his classical musical education on the cello as a child to his touring with rock bands as guitarist and bassist, he has been an active musician for more than three decades. His work field spans songwriting, music for commercials, filmscoring as well as music and sound for brand communication. Throughout the last fourteen years, he has been working on audiobranding projects with different agencies for national and international clients such as SIEMENS, PREMIERE, BAYER and SEAT. As a consultant, Michael Schlücker is especially interested in translating strategic considerations and requirements into the creative process of composition and sounddesign. 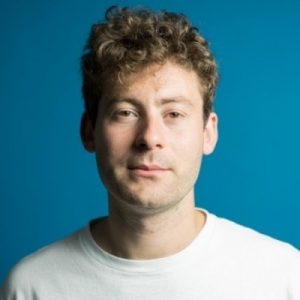 Ben started the audio programs at Blinkist in 2014. Since then he’s helped launch many new audio products in English and German and reached over 15 million people via Blinkist products and the podcast Simplify.